Islamic banking needs to reach out to new customers 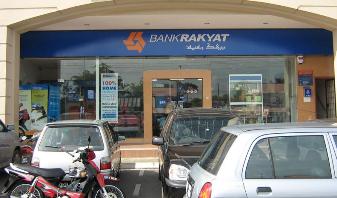 Islamic banks will have to become increasingly innovative if they want to gain a bigger share of the market.

Islamic banking may have its strongest roots in the Muslim countries of the Middle East, but the industry’s innovation is focused on Pakistan, Bangladesh and South East Asia, where countries with both Muslim and non-Muslim populations present an interesting cross-over market.

In Malaysia, for example, non-Muslims are major users of Islamic finance products. Banks such as the Hong Leong Islamic Bank, and the Malaysian cooperative bank, Bank Rakyat, report a 70 per cent uptake of Islamic financial products by Chinese customers. So, why are non-Muslim customers attracted to Islamic banks?